For meetings, the beautiful offices of COWORKING SOCIETY in Morges, welcome us.

IDS Interiors & Design is a studio of interior design, home decoration and design founded by Séverine Fasnacht. She is someone in constant creation who imagines objects and interiors for others, but who continually recreates herself. A few years ago, she was a scientist, a pharmacist working for an international pharmaceutical company. However, she had need of slowly transforming herself into a new person: an interior designer.

From now on, she is a true creator after getting a Bacheor’s Degree in 2012 at the Atheneum in Lausanne. She first worked for Michael Dorthe in Servion, and then for Jorge Canete at Interior Design Philosophy. In parallel, she taught adults who also desired to transform their lives studying for a reconversion.

Séverine has also written a fantasy thriller that you can find on Amazon. 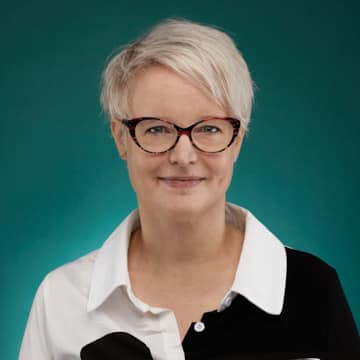 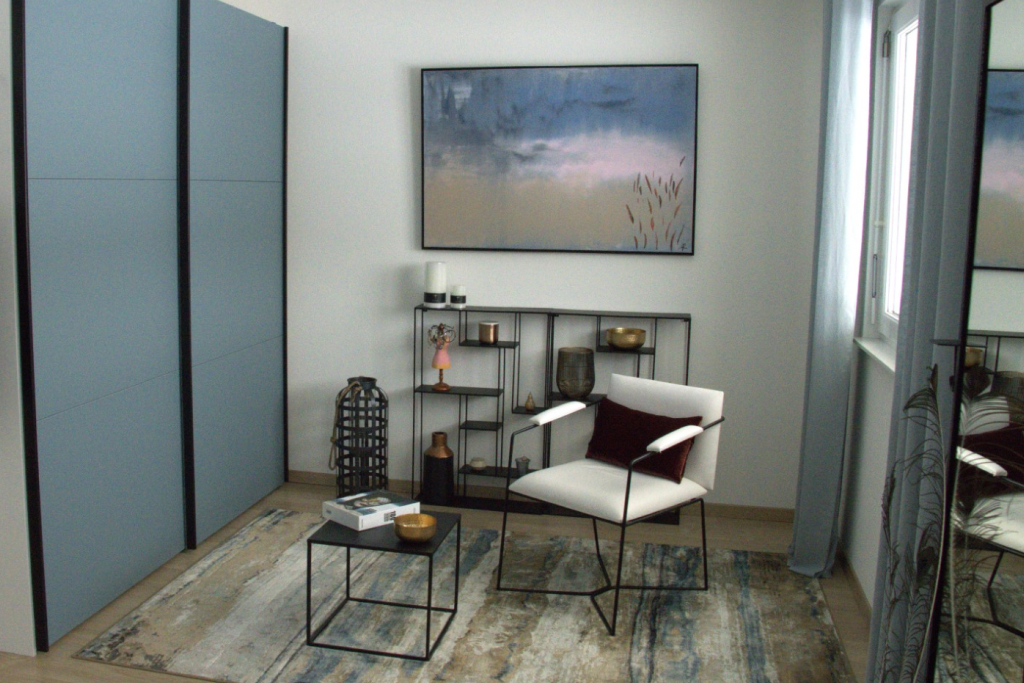 IDS proposes custom-made services to tell your story; by listening to your wishes and needs. 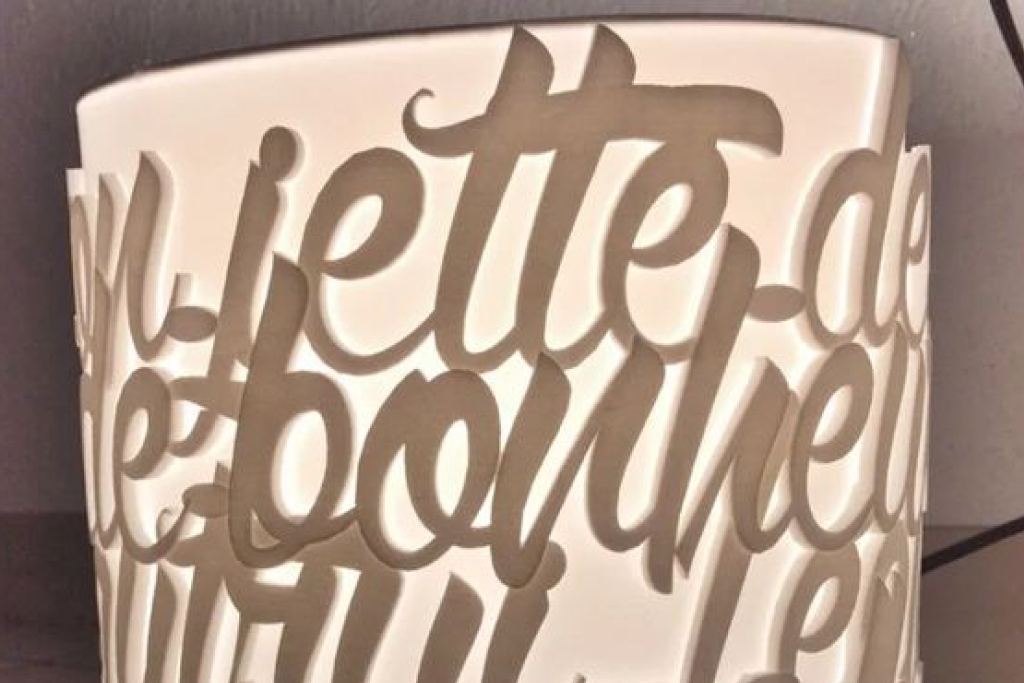 IDS sketches your pieces of furniture and creates your own elegant and innovative jewels with a hand-written or a peculiar lettering. 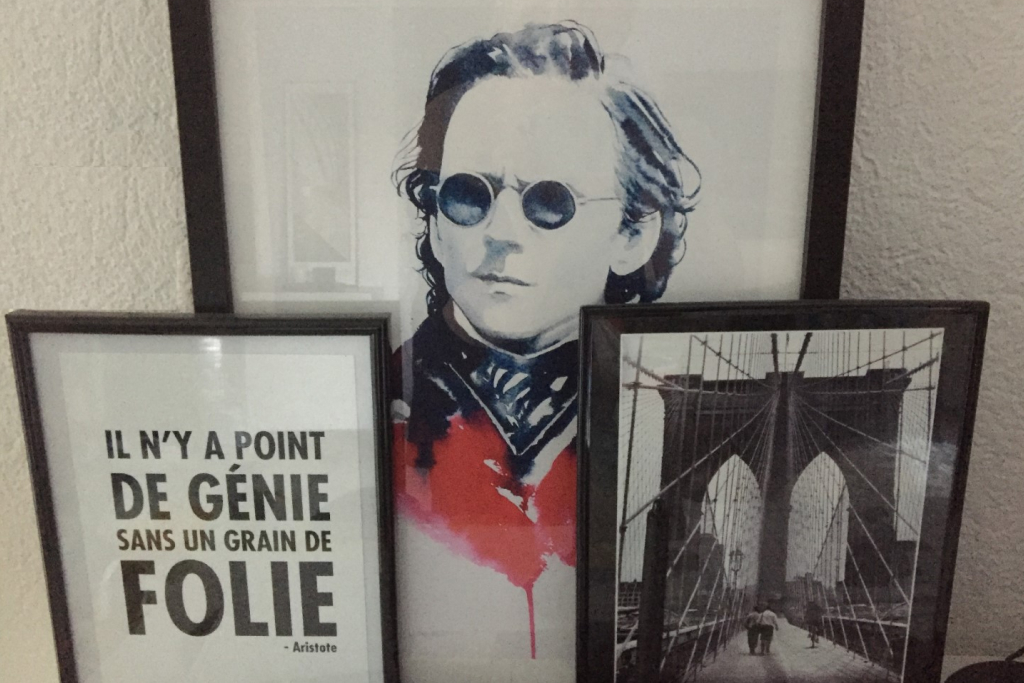 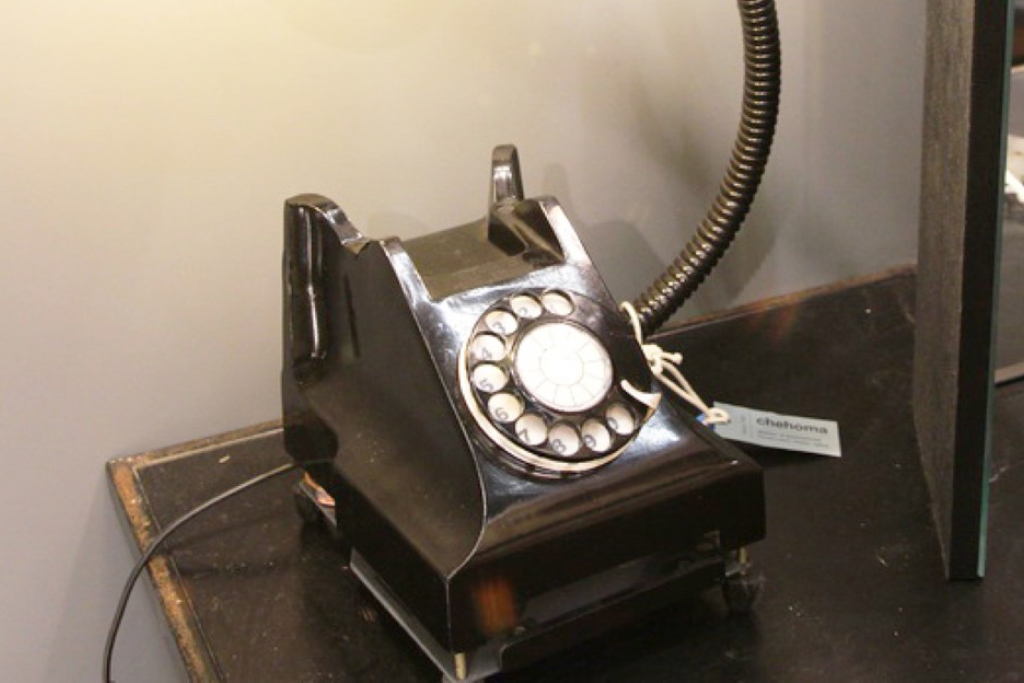 What inspires you and make you dream? Contact IDS to help guide you toward your ideal home, the one you like and fits you.